The development of the Kerbal space program has ended

Sequoia Capital India has chosen 15 start-ups from Southeast Asia and India to participate in its third acceleration program, Surge 03.

Meanwhile, the other startups hail from India, Singapore and Vietnam, with companies in the Software as a Service (SaaS) sector as well as development tools, education, health and food and drink.

Surge and Sequoia Capital India chief executive Rajan Anandan said in a written statement Monday that the capital firm has worked with start-ups from Indonesia, Singapore and Vietnam in two of its previous cohort programs.

â€œThe startup ecosystem in Southeast Asia is growing rapidly alongside the development of its first digital and mobile economy,â€ he said. â€œWe believe it is important to support these founders both in their success and in these difficult times.

Sequoia said it has received a growing number of applications from Southeast Asian start-ups, particularly in the business-to-business sector, consumer technologies and financial services.

The Surge 03 cohort program kicked off on April 13 and will run for 16 weeks with capacity building activities in recruiting and marketing, among other areas, of the founder and global investors. Each participant will also receive between US $ 1 and 2 million in funding in the first round of the program to start their business.

“The Surge program was designed as an ‘open architecture’ and we invite other investors to join the first Surge cycle at the start of the program,” the statement said.

Thanks to the Surge, 80% of participating startups have received funding from institutional co-investors, and almost half of the startups also have angel investors. The Surge 03 program has set aside total funding of over $ 39 million.

Startups that completed the previous Surge program cycle have collectively raised more than $ 250 million in their next funding rounds from more than 35 institutional investors. The start-ups included Bobobox and Chilibeli from Indonesia, Zenyum from Singapore and Telio from Vietnam.

Founded in March 2019, Surge has grown into a community with over 110 founders and 52 start-ups from six countries. The Surge 04 cohort program, which will begin in September, is now open for registration.

Next DevSecOps places security at the heart of program development: SPONSORED 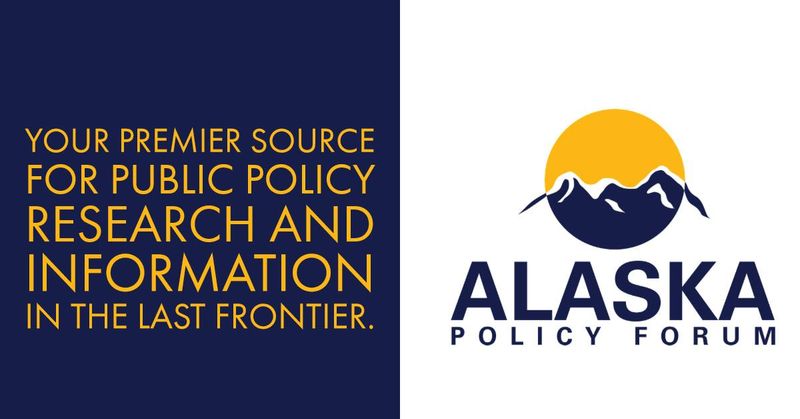 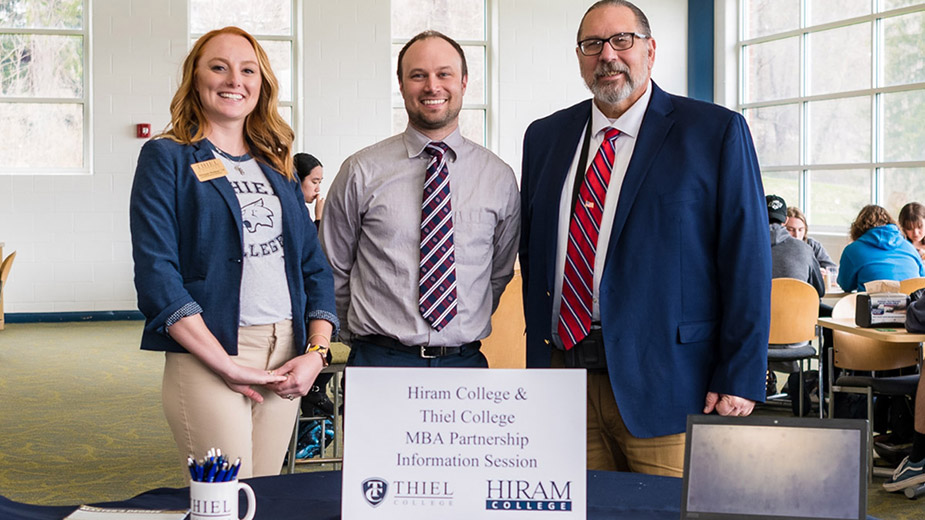 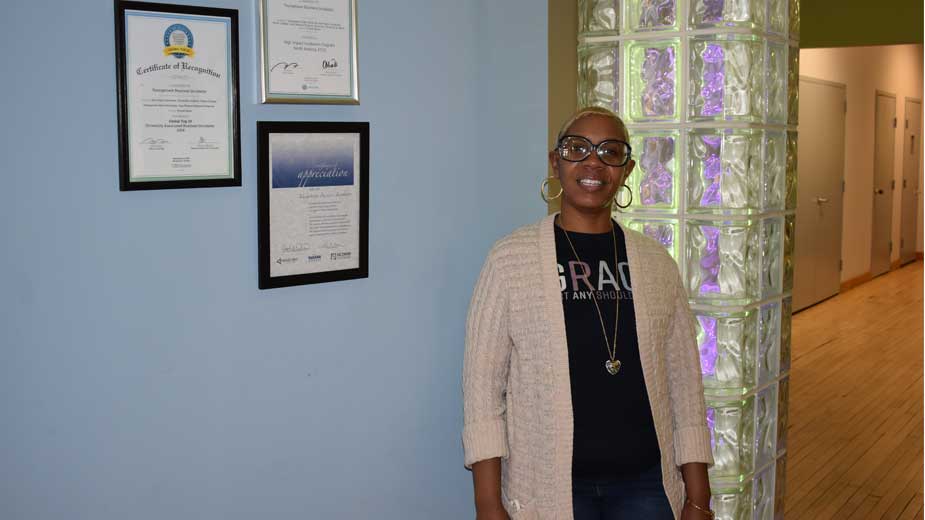 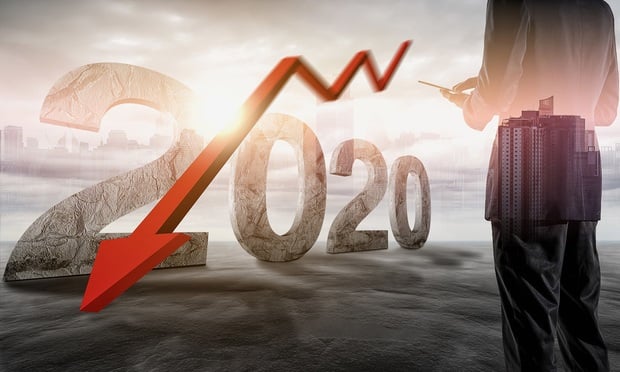 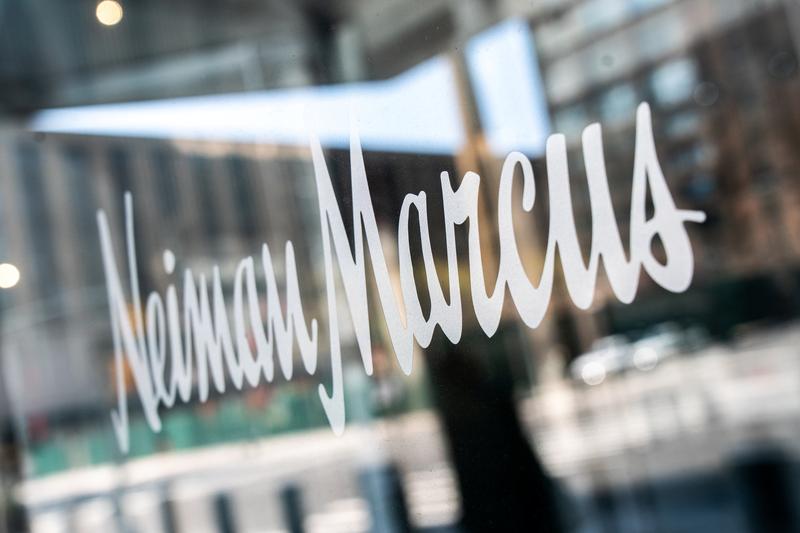 Exclusive: Neiman Marcus to file for bankruptcy this week – sources 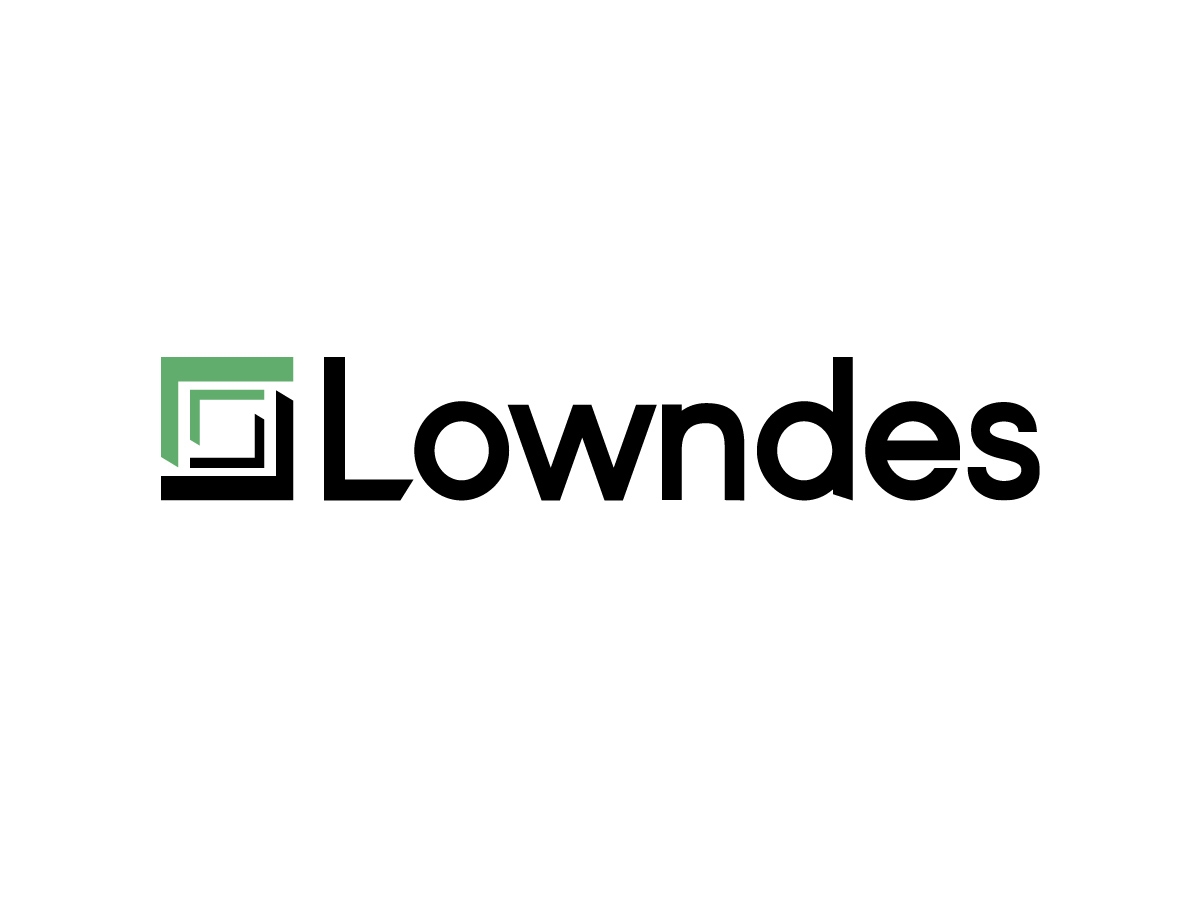