Mr. Matthew Langhenry of the United States Government’s Millennium Challenge Corporation (MCC) visited Banjul from May 24 to June 5 to consult with the Gambian government, the private sector, international partners and civil society as part of MCC’s relaunch of the development of a threshold program with The Gambia.

Mr. Langhenry’s visit was a precursor to the approval by MCC’s Board of Directors of the proposed program, which will support The Gambia’s efforts to improve the production and supply of electricity as a key component of the economic growth.

On Thursday, June 3, 2021, Mr. Langhenry and US Ambassador Carl Paschall were warmly welcomed by Vice President Isatou Touray on behalf of President Adama Barrow. The Vice President expressed the Gambian government’s strong support for the partnership with MCC and its intention to accelerate the conclusion of the agreement and the launch of the threshold program.

MCC’s efforts will focus on improving reliable access to electricity, the lack of it being a major constraint to the Gambian government’s goals of stimulating economic growth and reducing poverty. Greater reliability of the electricity supply will reduce economic costs in the form of lost productivity, damage to equipment, deterioration of foodstuffs and the cost of purchasing and operating backup generators by the public and private.

The project aims to support NAWEC’s goals of improving fiscal and operational management, including structural and government reforms, to ensure that the sector will be better positioned to address both short-term challenges and plan investments. future, such as connections to regional power producers. and renewable energy sources such as solar, wind and hydroelectric power.

The Government of the United States and the Government of The Gambia aim to finalize the program agreement and begin operations later in 2021. Mr. Langhenry, who is currently completing a 4.5-year MCC assignment in Sierra Leone, is expected to assume the role of full-time resident MCC threshold director at the US Embassy in Banjul in the coming months. 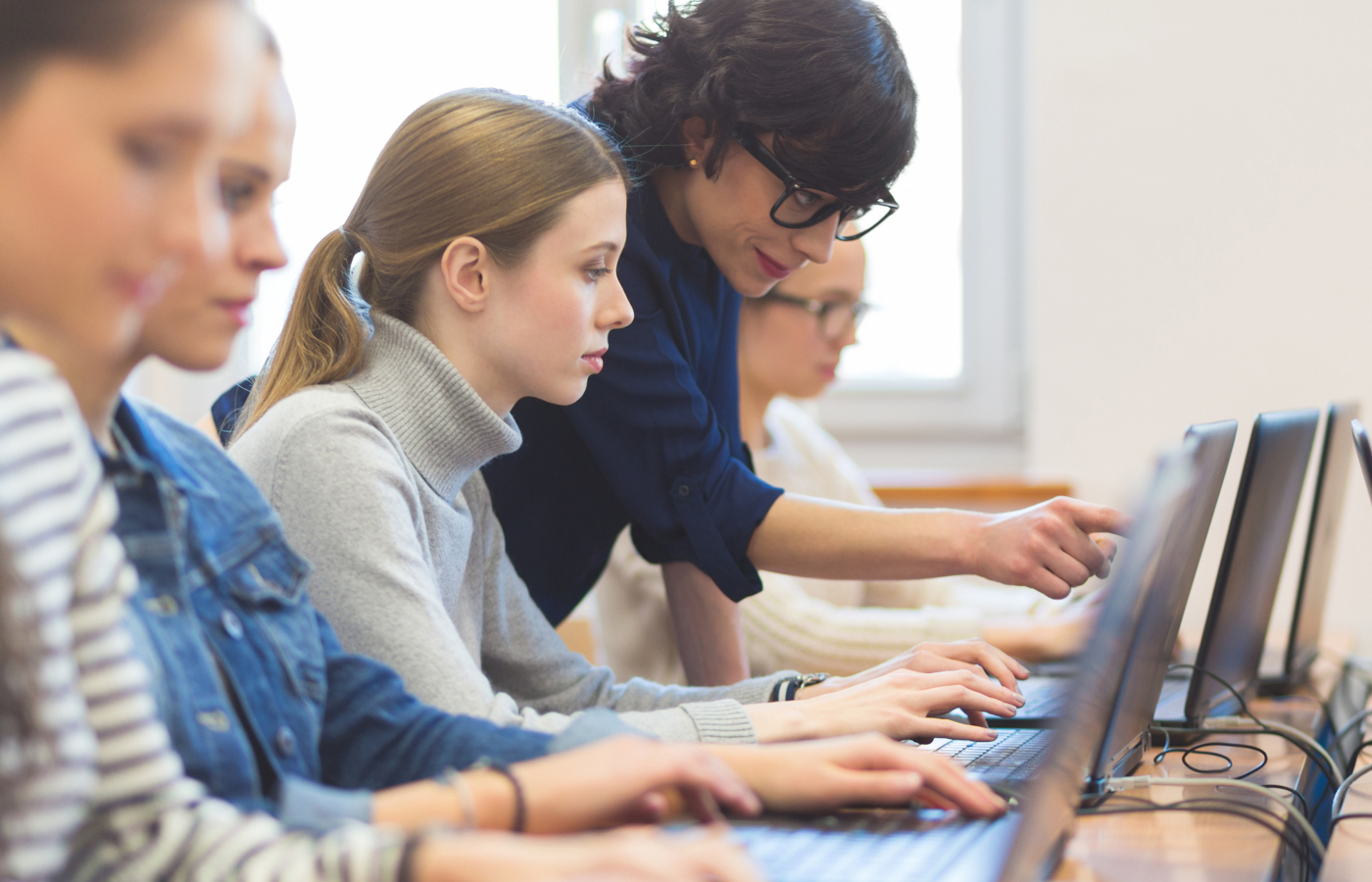 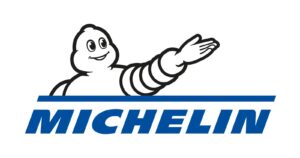 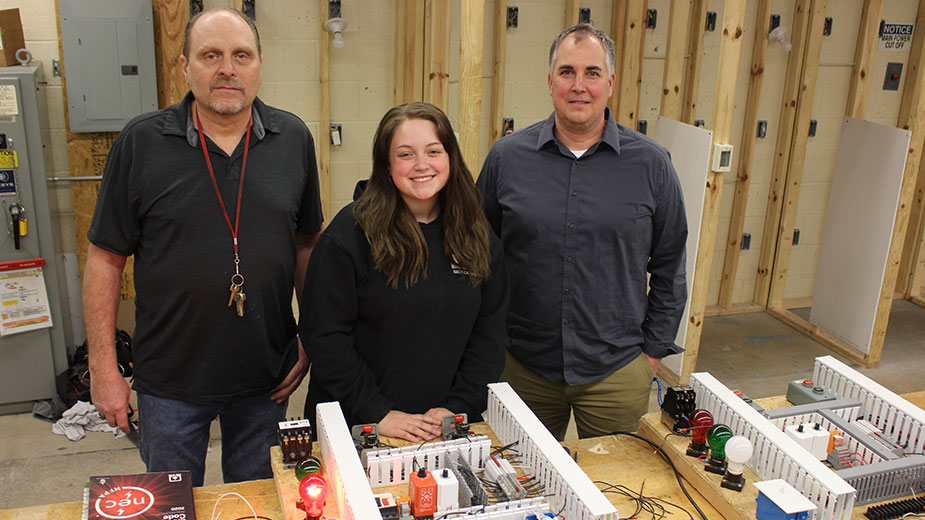 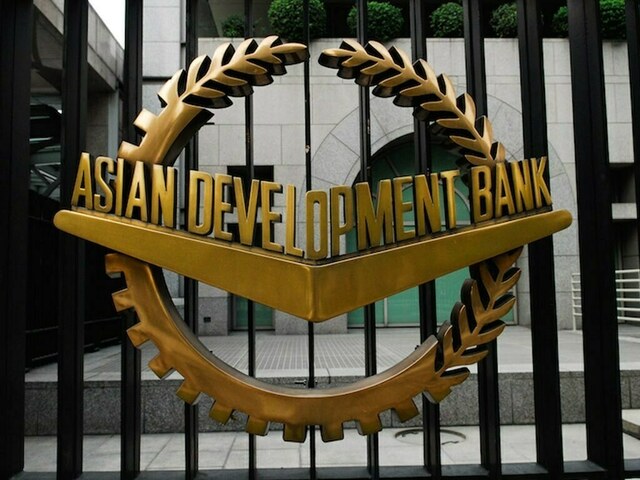 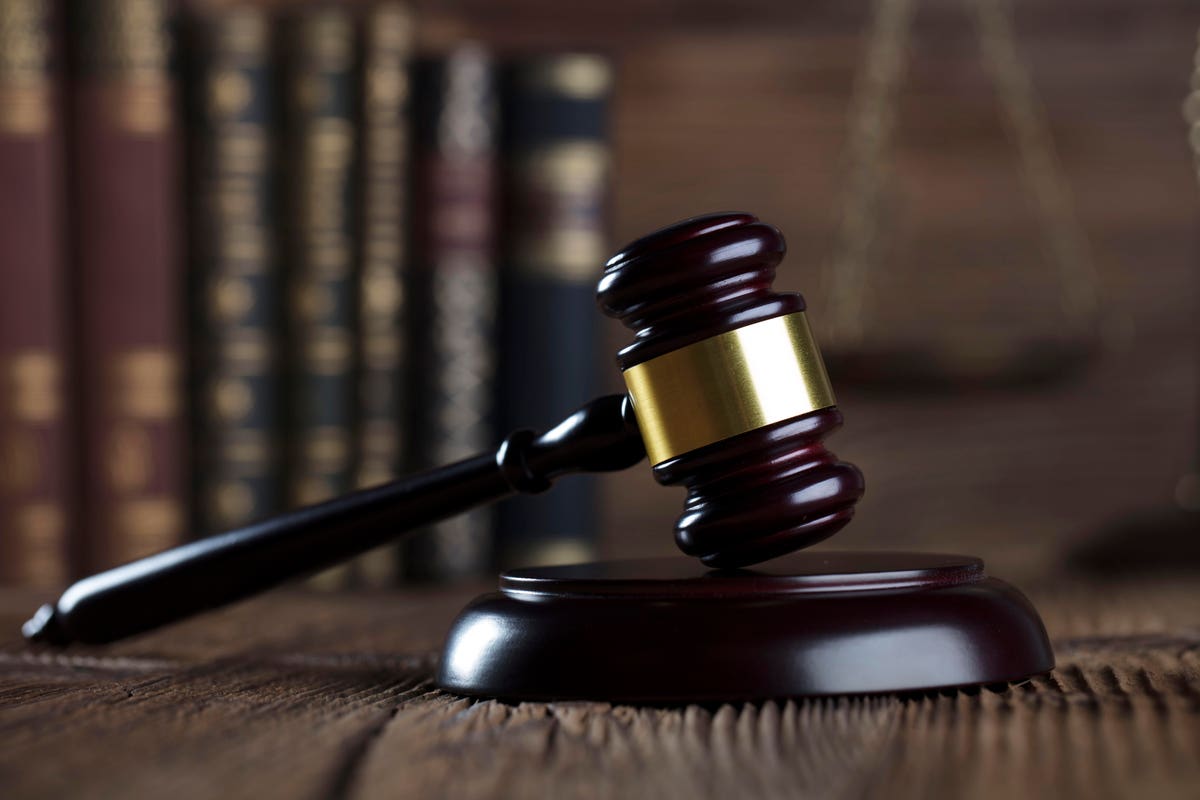 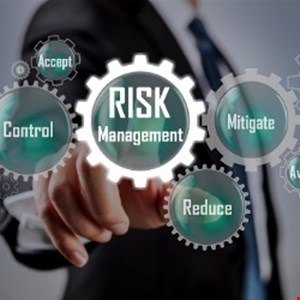 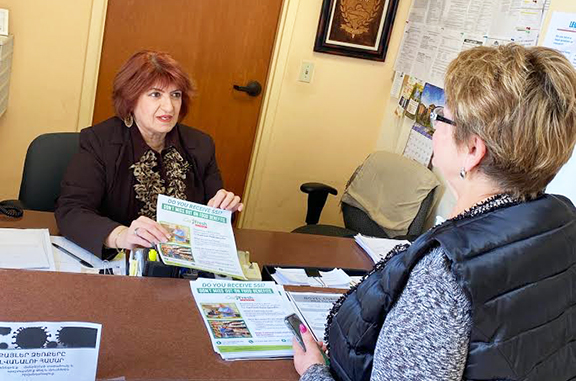