U.S. corporate bankruptcies in 2020 near 500 as deposits continue to rise

Planned ban on NJ prison contracts with ICE for inmates

U.S. bankruptcy filings in 2020 are on track to surpass those of 2009, when the full impact of the financial crisis hit U.S. businesses. As of mid-August, 157 companies with liabilities exceeding $50 million had filed for Chapter 11 bankruptcy protection.

The hardest hit sectors were energy and retail. Over the past decade, American shale companies have demonstrated America’s entrepreneurial spirit and agility. On the other hand, they are also heavily indebted. The price of oil fell due to the unprecedented collapse in demand as the coronavirus disease (COVID-19) pandemic hit the global economy. In April, West Texas Intermediate (WTI) briefly dipped into negative territory, since rising to between $40 and $42.5 a barrel. It’s an old wisdom that if debt is high and income falls off a cliff, debt service becomes the problem. That was the case for more than 30 companies this year, including Chesapeake, Diamond Offshore Drilling and McDermott, which together accounted for more than $31 billion in debt.

It’s not just oil and gas that have been hit – retail and leisure businesses have suffered the same fate. The retail space has undergone a huge structural change due to the rise of e-commerce, which has made many businesses owning physical stores and the associated rental costs unprofitable. Seventeen major retail companies and fashion retailers filed for bankruptcy last year. This year, 29 of this group have so far taken this route, with the most prominent names being Lord & Taylor, Brooks Brothers, Neiman Markus and JCPenney. This is not surprising, since they had to close their stores for months and lost an entire season. As in so many other industries, the pandemic has accelerated the trend – from physical to digital and from in-store to online. It’s also a sign that our main streets, like our economies, will look very different once we emerge from the pandemic.

The situation doesn’t look any better in the hospitality sector, where restaurant owners like DC-based Matchbox Restaurant Group, which were forced to close in the second quarter, had to follow social distancing rules afterwards, which seriously damaged their profitability prospects. .

Like Thompson Hospitality, which stood behind the scenes to acquire Matchbox, there are a myriad of companies currently ‘bargain-hunting’ competitors in distress, others have also tried to capitalize on the new wave of bankruptcies. Levi’s, for example, is seeking to attract rivals like Lucky Brand despite its 62% drop in net revenue. Big oil companies are eager to find bargains after the deluge in the shale space. Whenever there are losers, there are also winners. The economy is quite Darwinian – nowhere more so than in the United States.

While this all sounds like an interesting intellectual exercise, real-world livelihoods are affected. The statistics above have focused on businesses of a certain size, but smaller businesses have far less means to survive economic ups and downs. A look at the corporate debt models of major lenders is enough to prove it. In times of economic downturn, they all attest to a higher probability of survival for large companies than for smaller ones.

This feeds directly into unemployment statistics, as SMEs are the biggest employers in the world. Goldman Sachs estimates that 25% of those registered unemployed in the United States since the pandemic will remain so. This is important for an economy that depends on domestic consumption as its main driver, especially when unemployment benefits sooner or later run out.

So much for the United States, where companies have the opportunity to file for bankruptcy and reinvent themselves. Elsewhere, bankruptcy procedures are much more complicated and expensive, meaning businesses will take longer to fail, but they will still face this long-term challenge.

As companies move from a cash crunch to an insolvency crisis, what unfolded in the US will shift to Europe and beyond. Expect more bankruptcies and also expect unemployment rates to rise.

On an annualized basis, the US economy shrank 32.9% in the second quarter, and in the euro zone it was 12.1% on a quarterly basis. These numbers represent rising unemployment rates and falling consumption, which has ramifications for the aforementioned sectors and beyond. In the medium term, it will also weigh on commodity markets, especially oil. Rising unemployment rates will be reflected in travel as it becomes unaffordable for many. Oil, being the fuel par excellence for transport, will also be impacted by these statistics. In other words, the economies of the Gulf Cooperation Council, where fortunes are still tied to international oil markets, need to watch closely what happens to the liquidity and solvency of companies in major economies.

Disclaimer: The opinions expressed by the authors in this section are their own and do not necessarily reflect the views of Arab News

Previous JCPenney, in debt, could file for bankruptcy next week, even if some stores reopen 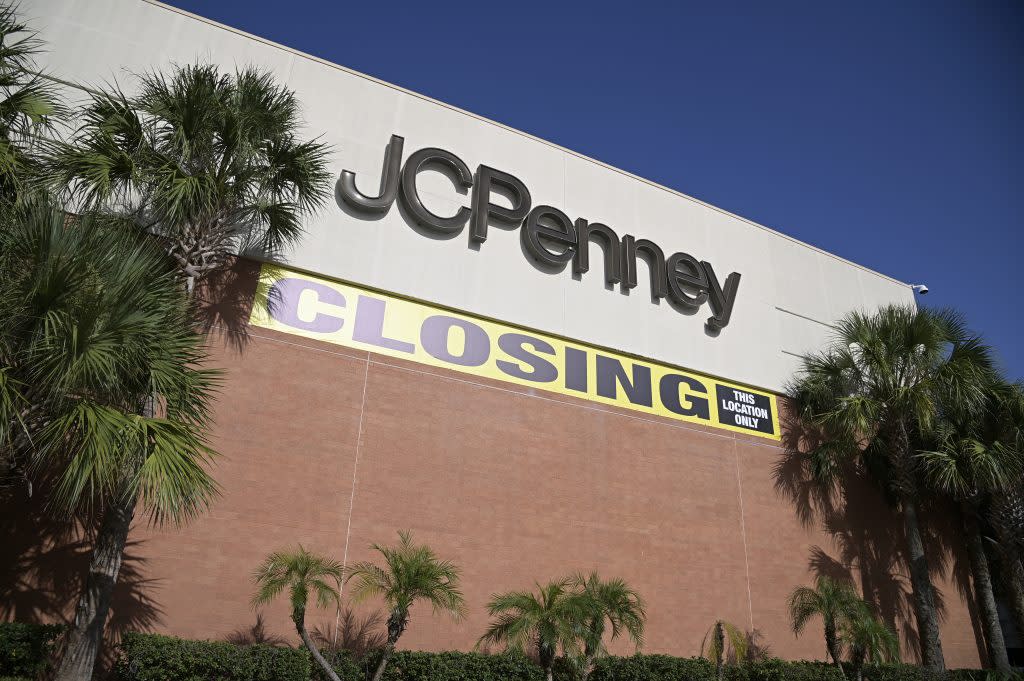 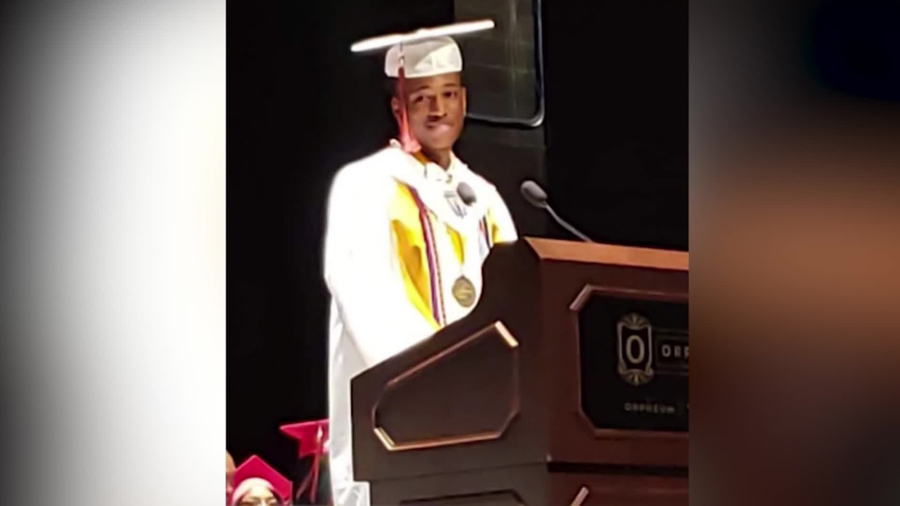 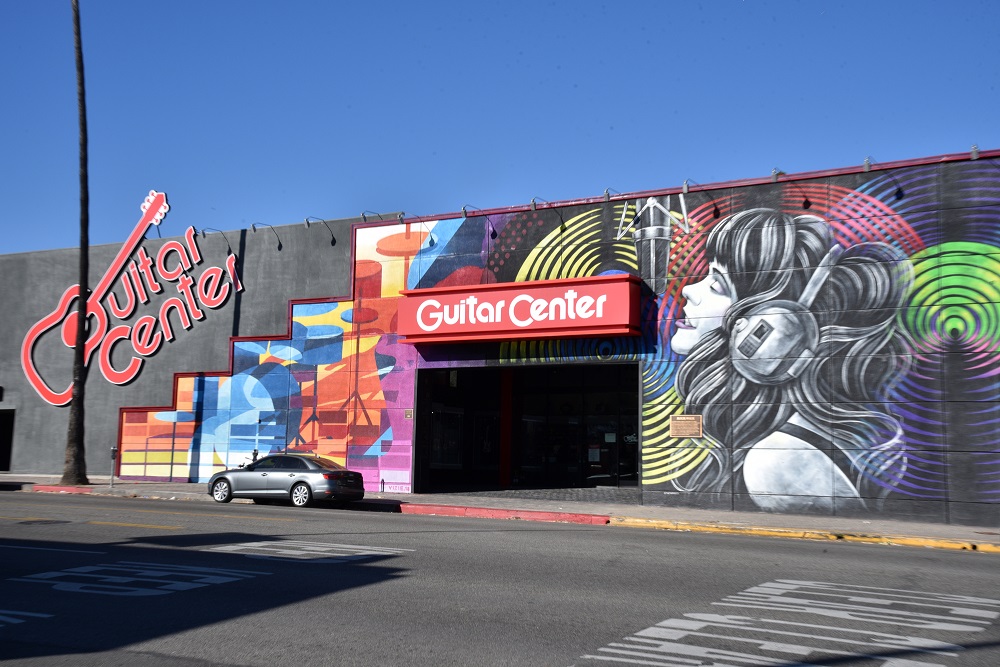